The ladder is provided as a service to The Club Port Baku.

It is intended to encourage friendly competition and aid players in finding partners at their approximate level of skill.

The squash ladder is not a scientific instrument to determine players relative strengths.

We try to keep the rules as simple and unbureaucratic as possible. 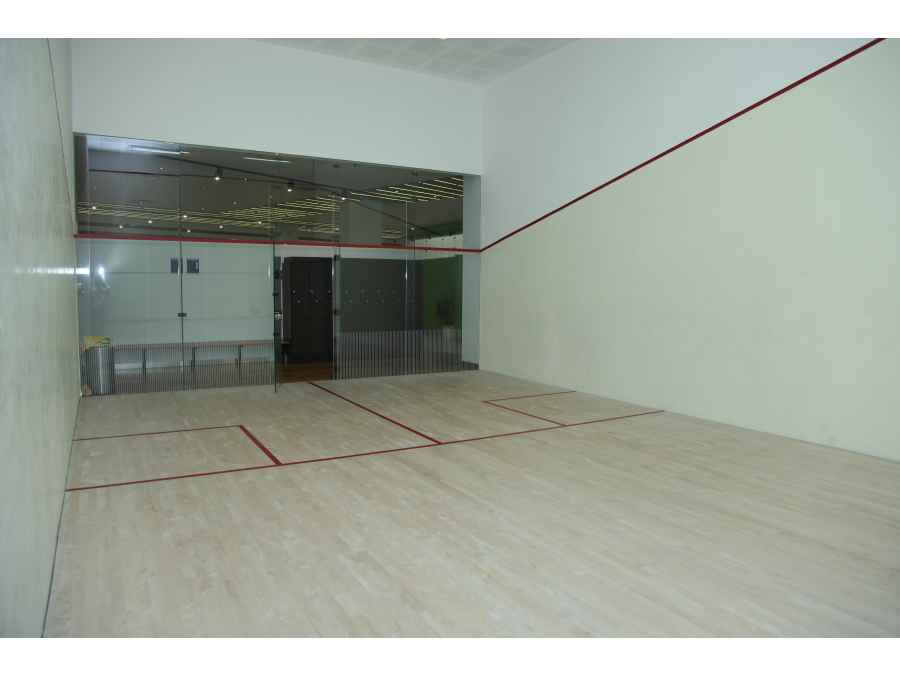 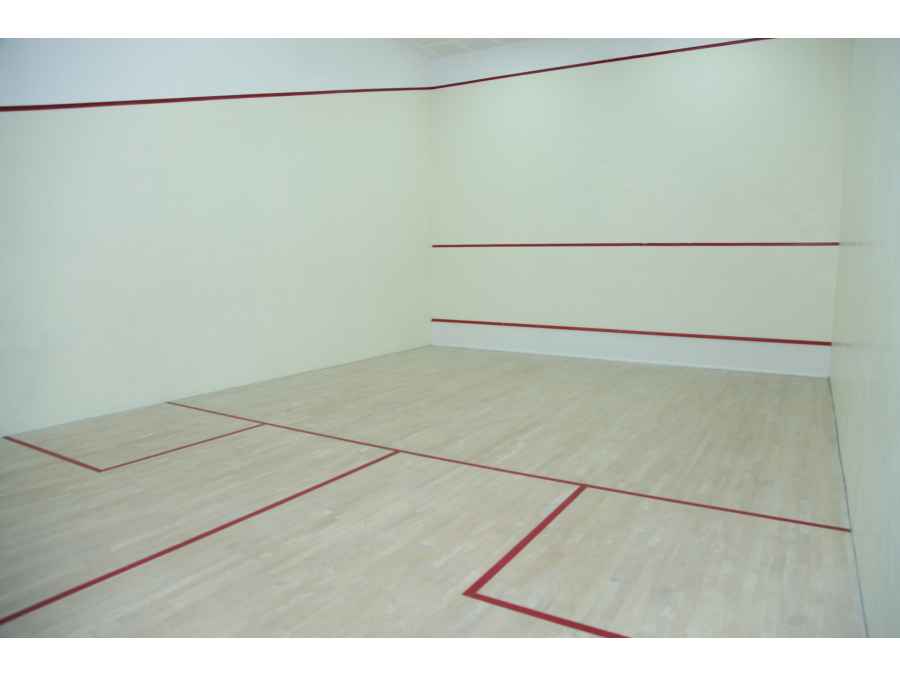 OUR TRAINERS
View All 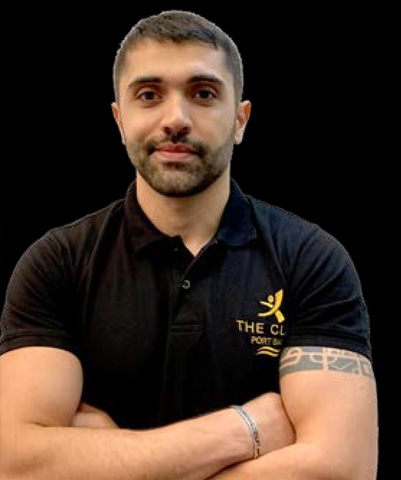 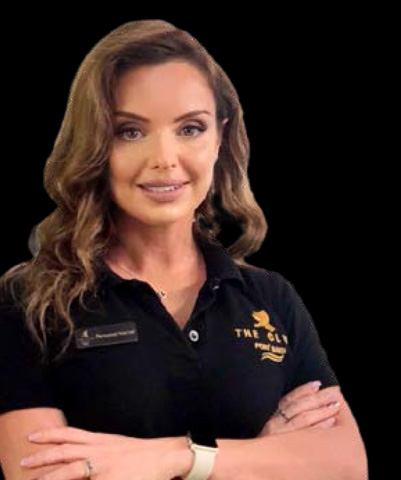 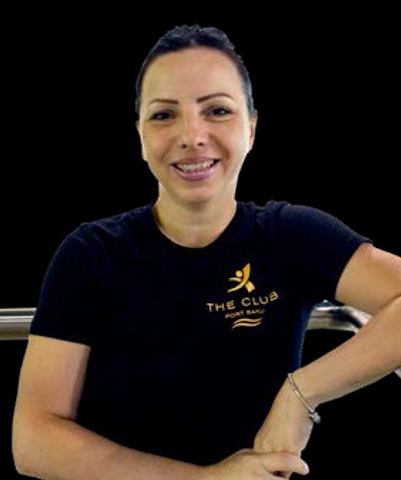 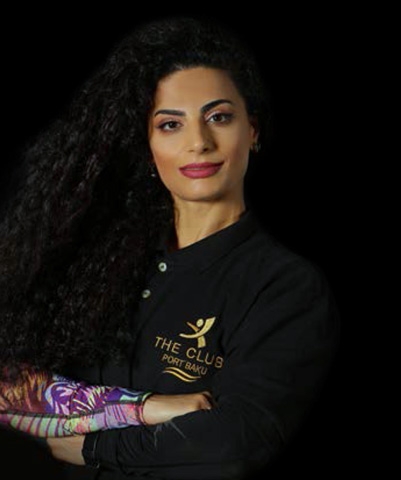 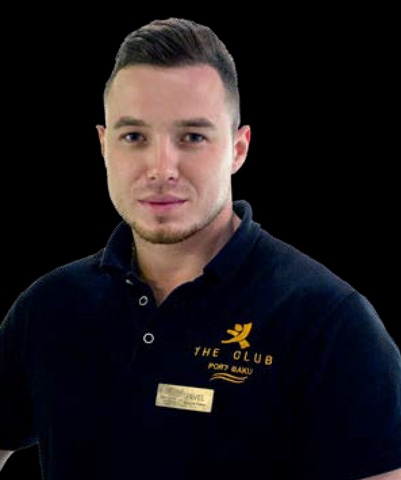 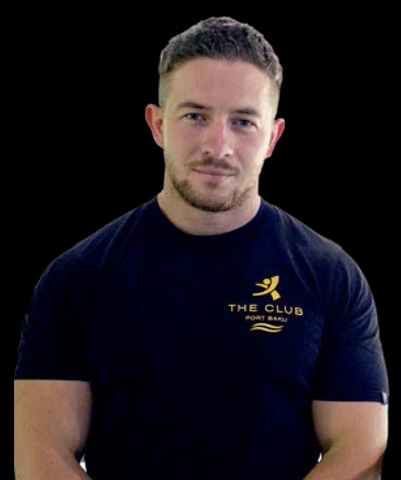 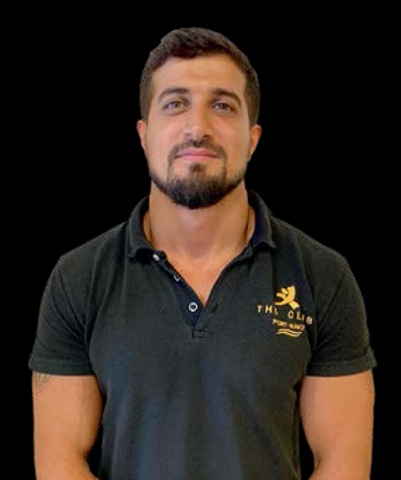 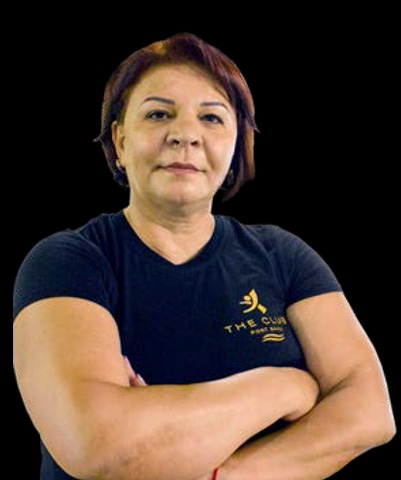 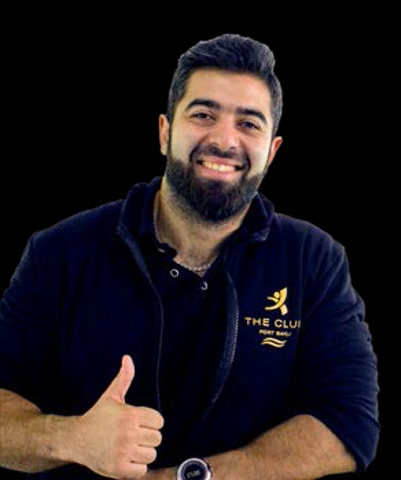 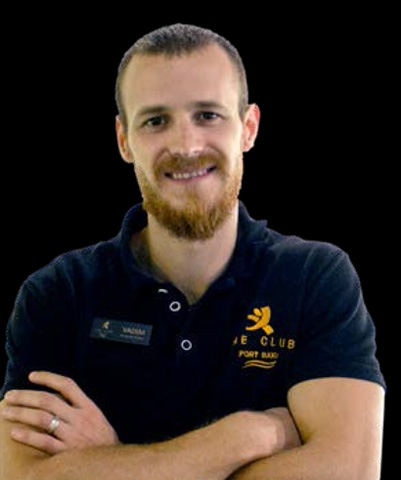 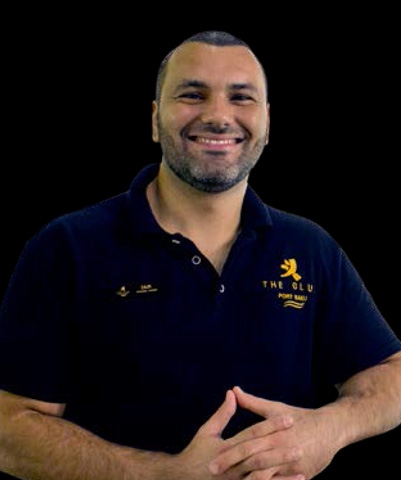